Use this PowerPoint for the lesson topics…. 02 Magnetism

A long time ago the Ancient Greeks discovered a rock which they called lodestone. Pieces of this rock sometimes attracted each other. Sometimes they pushed each other away, or repelled.

Gilbert was an English physician and scientist, the first man to research the properties of the lodestone (magnetic iron ore), publishing his findings in the influential ‘De Magnete’ (‘The Magnet’). He also invented the term ‘electricity‘.

William Gilbert (also Gilberd) was born on 24 May 1544 into a prosperous family in Colchester, Essex. He was educated at Cambridge University, where he received a BA, MA and MD, after which he became a senior fellow. He practised as a doctor in London for many years and in 1600 became president of the Royal College of Physicians.

‘De Magnete’ was published in 1600 and was quickly accepted as the standard work on electrical and magnetic phenomena throughout Europe. In it, Gilbert distinguished between magnetism and static (known as the amber effect). He also compared the magnet’s polarity to the polarity of the Earth, and developed an entire magnetic philosophy on this analogy.

Gilbert’s findings suggested that magnetism was the soul of the Earth, and that a perfectly spherical lodestone, when aligned with the Earth’s poles, would spin on its axis, just as the Earth spins on its axis over a period of 24 hours.

Gilbert was in fact debunking the traditional cosmologists’ belief that the Earth was fixed at the centre of the universe, and he provided food for thought for Galileo, who eventually came up with the proposition that the Earth revolves around the Sun. Gilbert died on 30 November 1602, probably of the plague. 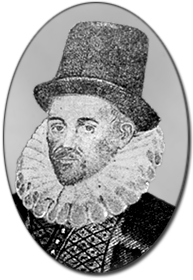 When an electric current passes through a coil of wire, called a solenoid, it creates a magnetic field around it. The solenoid behaves like a magnet.

If an iron rod is put inside the solenoid the iron rod becomes magnetised. The iron rod is called an iron core. The core makes the magnetic field stronger. The solenoid and core together make an electromagnet.

A stronger electromagnet has a greater magnetic attraction so can hold a bigger load. You can increase the strength of an electromagnet by:

There is a limit to the strength of an electromagnet due to the Physical features. 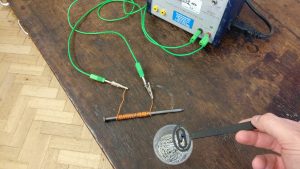 You should know how these things work…

A solenoid is described as a coil of wire usually wrapped around a metal core.

When the solenoid receives an electric current, it creates a magnetic field that can become useful in controlling locks, water pressure, air pressure, clamps or similar.

It can be used in a simple locking device, medical clamping equipment, an automotive gear box, and an air conditioning unit.

In industrial circles, it is often the term used to refer to solenoid valves, which is a device designed to actuate hydraulic or pneumatic valves.

Learn about Magnetism with Dr. Binocs.

Hey kids, have you ever wondered how do magnets get attracted to each other? Here's Dr. Binocs with Ms. Magnet to teach you more about ...magnets and magnetism.

To Watch Compilations Go To - https://goo.gl/nW3kw9 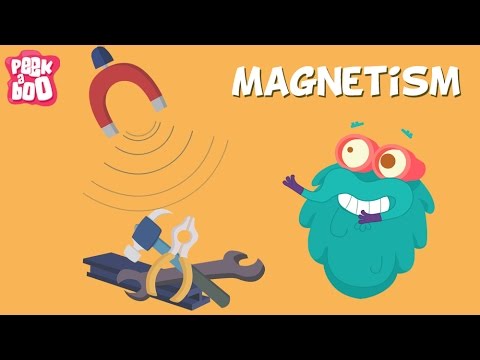 Hey kids, have you ever wondered how do magnets get attracted to each other? Here's Dr. Binocs with Ms. Magnet to teach you more about ...magnets and magnetism.

To Watch Compilations Go To - https://goo.gl/nW3kw9 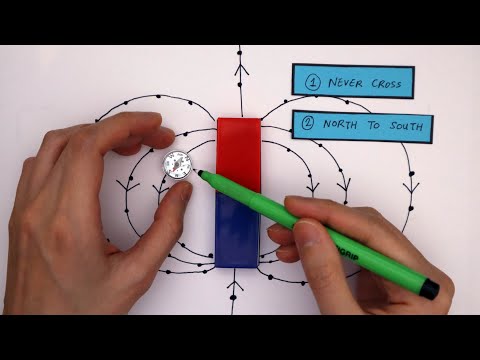 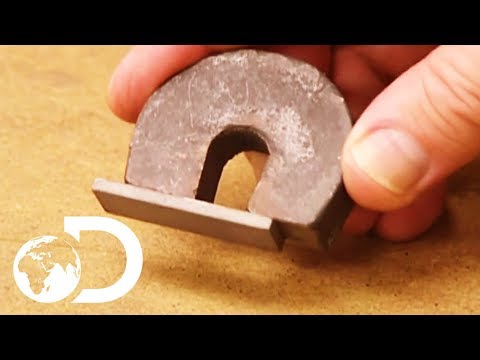 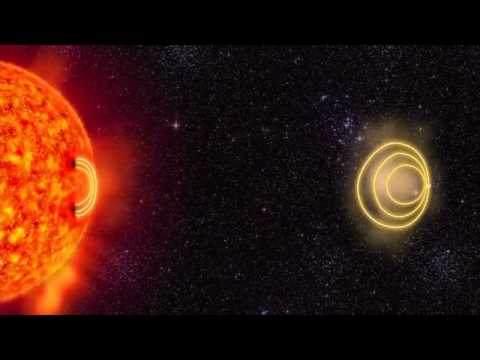 active
How The Northern Lights Are Created VIDEO 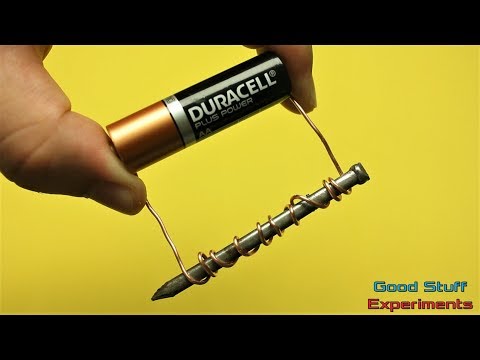 What Can You Cut with an Egg Slicer Part 2
https://www.youtube.com/watch?v=46XmpNbjnn0&feature=youtu.be

How to Make a Bucket Mouse Trap - Best Trap Ever
https://www.youtube.com/watch?v=aVzLgXlcePk&feature=youtu.be

How to Make a Paper Fortune Teller - Chatterbox - Origami
https://www.youtube.com/watch?v=-JrLF_kMwJo&feature=youtu.be 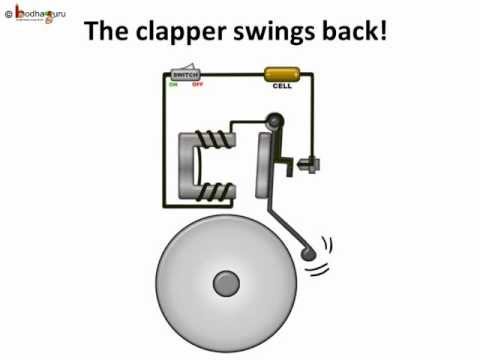 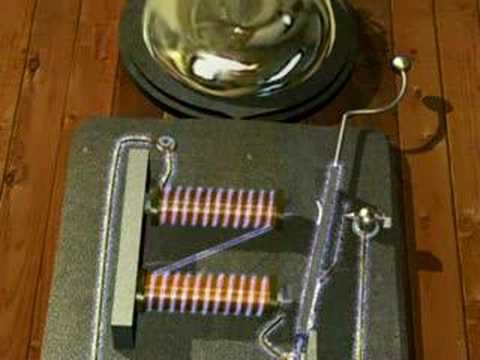 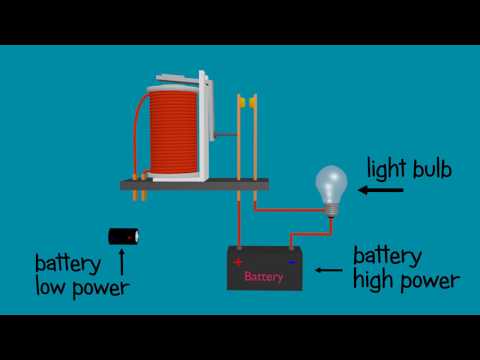 A relay is an electrically operated switch. Many relays use an electromagnet to mechanically operate a switch, but other operating principles are also used, such ...as solid-state relays. Relays are used where it is necessary to control a circuit by a separate low-power signal, or where several circuits must be controlled by one signal[+] Show More 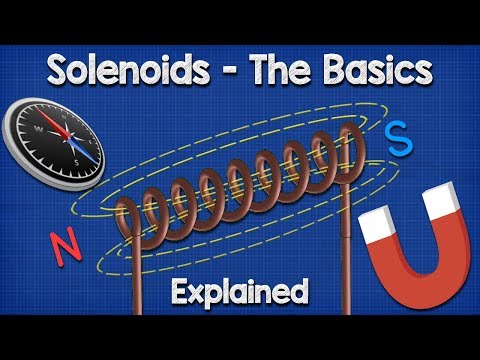 Sign up for our FREE engineers newsletter for updates, competitions, news and offers
🎁 Link: http://engmind.info/Engineers-Report

The Magnetic Tool app, part of the Danfoss CoolApps Toolbox, makes testing a solenoid valve coil quick and easy and is available globally for Android and iPhone.
Download Magnetic Tool for free - http://bit.ly/DownloadMagneticTool2 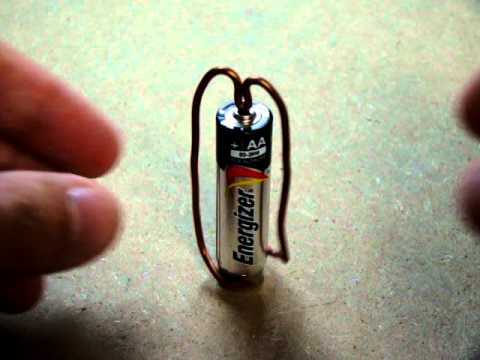 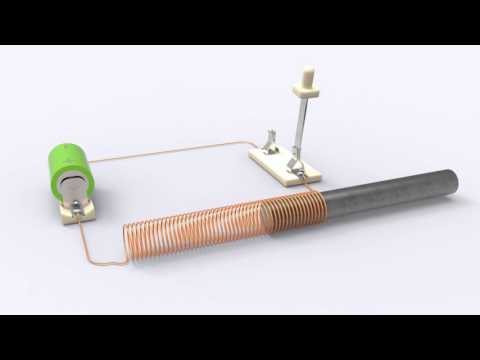 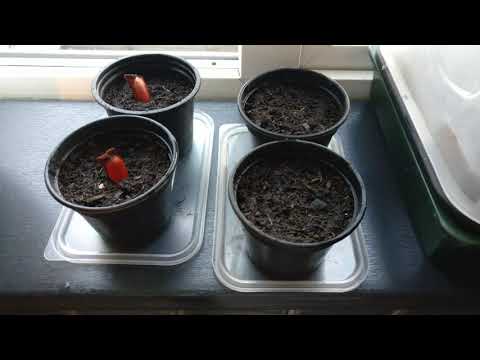 I soaked them in water for 2 days then planted ...in eritrracious compost at a 45 degree angle. I will try and keep them toasty warm.[+] Show More

Permanent link to this article: https://www.animatedscience.co.uk/ks3-magnetism