Temperature is the result of the average total kinetic energy of particles in matter.  (movement)

Thermal energy is stored as kinetic energy and, in molecules and solids, and as potential energy in the modes of vibration. We call this “Internal Energy”

Theory: A metal consists of a lattice of atoms, each with a shell of electrons. This is also known as a positive ionic lattice. The outer electrons are free to dissociate from their parent atoms and travel through the lattice, creating a sea of electrons, This sea is a kinetic energy store  and freely moves through the metal when there is an external temperature difference.

The heat passes through the saucepan from the gas flame or electric element by conduction. Conduction is the way that heat is transferred in a solid.

Some solids conduct heat better than others. The best conductors by far are metals. Copper is especially good at conducting heat. Expensive saucepans often have a copper bottom to quickly conduct heat through the base to the food inside.

Many non-metals such as paper, cloth, wood and plastic are bad conductors of heat. We say they are thermal insulators.

Air is also a very bad thermal conductor. Things like duvets and ski jackets keep us warm because they are made from a padded material that traps lots of air between its fibres. This makes it a very good insulator.

We can explain conduction by thinking about what is happening to the particles in a solid.

With the exception of mercury, ALL LIQUIDS ARE POOR HEAT CONDUCTORS.

in solids. GASES are worse HEAT CONDUCTORS than liquids. They are good HEAT INSULATORS.

This is because The particles in gases are much further apart than they are in liquids.

The movement of warm and cool air creates a convection current. Birds, like this soaring bald eagle, use convection currents to rise and fall with very little effort. So do gliders which are aeroplanes without engines. An aeroplane tows a glider up into the sky. When they separate the glider uses convection currents, called thermals, to stay in the air.

A current, called a convection current becomes present in the liquid If thermal energy is supplied. The cooler liquid falls and Warmer, less dense liquid rises. The cycle continues as the heat is supplied. Energy is transferred. The Earth’s lithosphere (the crust) is cracked into a number of large pieces (tectonic plates) which are constantly moving. This is as a result of convection currents within the Earth’s mantle driven by heat released by natural radioactive processes.

In the usual water and dye experiment with a square shaped shaped pipe….

Have you ever wondered why smoke goes up a chimney? The smoke is hot. Hot air, as well as smoke, rises. The rising of warm air through colder air is called convection.

Leslie’s cube is a device used in the measurement or demonstration of the variations in thermal radiation emitted from different surfaces at the same temperature.

In use, the cavity was filled with hot water; the entire cube has essentially the same temperature as the water. The IR detector showed much greater emission from the side with varnish than from any of the other three sides. (dull)

A vacuum flask stops heat energy being lost by conduction, convection and radiation. As well as keeping coffee hot it can keep drinks cold.

The shiny walls reflect the infrared radiation so it cannot escape. Shiny surfaces are poor emitters and absorbers of heat radiation.

The rate of evaporation increases if….

This simple idea shows how energy is not conducted well by a fluid. Heat ice and water to see if boil at the top and and still be frozen at ...the bottom.[+] Show More 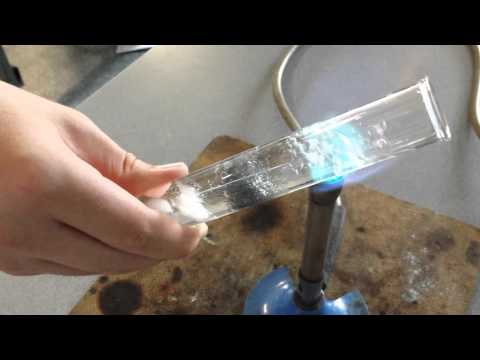 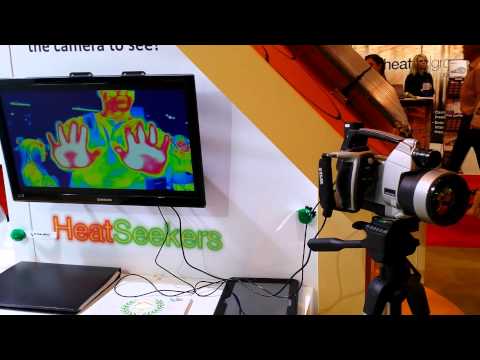 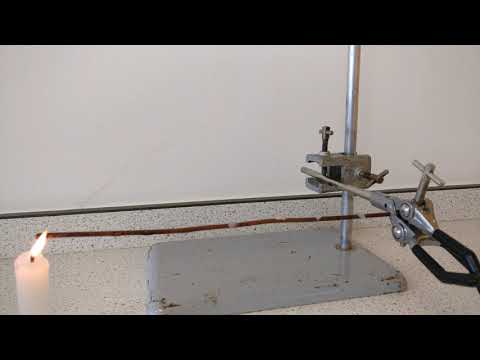 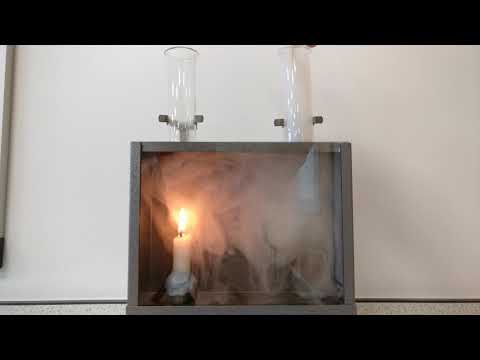 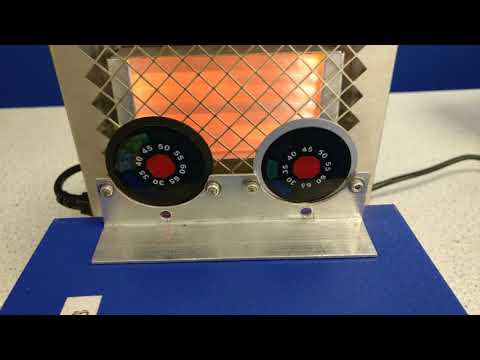 Infrared radiation is absorbed and emitted by the rotations and vibrations of chemically bonded atoms or groups of atoms and thus by many kinds of materials. For instance, window glass that is transparent to visible light absorbs infrared radiation by the vibration of its constituent atoms. Infrared radiation is strongly absorbed by water and by the atmosphere. Although invisible to the eye, infrared radiation can be detected as warmth by the skin. Nearly 50 percent of the Sun's radiant energy is emitted in the infrared region of the electromagnetic spectrum, with the rest primarily in the visible region.

Infrared radiation plays an important role in heat transfer and is integral to the greenhouse effect, influencing the thermal radiation budget of the Earth on a global scale and affecting nearly all biospheric activity. Virtually every object at the Earth's surface emits electromagnetic radiation primarily in the infrared region of the spectrum.

In this video we prove the simple idea that a black object can absorb IR strongly whilst a silver metallic object does not. This is a simple test for use at KS3 to help differentiate between materials. We can liken it to putting your hand on a white painted line on a black tarmac road and seeing that the black tarmac is hotter. Also a white shirt is reflective and a black shirt absorbs more IR in hotter climates.

Light, shiny surfaces are poor absorbers and emitters of infrared radiation. An example of this is the silvering inside a vacuum flask.

infrared heaters give out infrared radiation to heat a room

PIR’s (passive infra red devices), these can be found as part of home security alarm systems

thermal imaging cameras, police helicopters use these cameras to help find people when flying at night 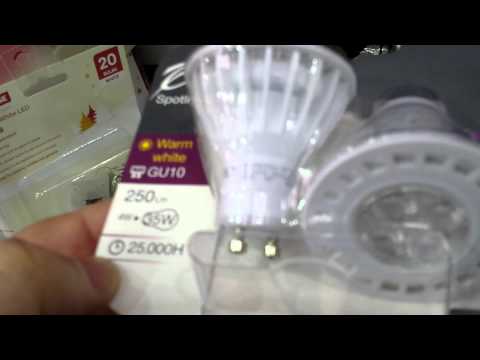 The operational life of a LED lamp (up to 50,000 hours) is in contrast to the average life ...of an incandescent bulb, which is approximately 1000-2000 hours. For lights in very inaccessible places, using LEDs would eliminate the need for difficult bulb replacement for many years. It really is simply a case of fit-and-forget!

The cost of LED lights compared to traditional incandescent bulbs

The main advantage of LED lighting is clearly in the energy savings (and therefore money savings!) which are achieved. The way in which LEDs achieve this energy saving is by the amount of heat they create. Traditional incandescent bulbs lose up to 90% of their power on creating heat which is wasted. LEDs save on power consumption by generating considerably less wasteful heat.

The cost savings are considerably higher than just the energy saving if you consider the cost of 30-50 replacement incandescent bulbs. With LEDs, there would be no replacement bulbs required for many years and they often pay for themselves in energy savings in less than a year of use.

For commercial premises like retail outlets, hotels and offices, there is a significant maintenance cost in replacing light bulbs which can be virtually eliminated. This is an important point, especially where there are a large number of bulbs in place. Eliminating the constant need to replace bulbs by changing to LED options can be very attractive, and after the cost of replacing halogen bulbs is taken into account, LED bulbs really are the ultimate energy saving bulb.

As the LEDs which provide the light in the bulbs are so small, the high powered LED bulbs are direct replacements for halogen bulbs in terms of size. This gives LEDs a distinct advantage over energy saving CFL bulbs which are generally larger than their halogen counterparts, and can look unsightly in some elegant light fittings.

When it comes to display or accent lighting, the compact size of LED light bulbs, as well as the availability of coloured lighting provides for very versatile lighting which is appropriate everywhere from retail displays to Christmas lights in homes.

LED light bulbs represent the safest form of lighting and even when they go wrong, they are still not dangerous to be around, unlike incandescent bulbs which generate lots of heat when in use and have even been known to explode when things go wrong. LEDs are not strictly light bulbs, they are an electrical circuit (semiconductor). They do not contain filaments and therefore are not prone to the usual light bulb problems associated with incandescent bulbs.

LEDs will invariably last 30 to 50 times longer than standard incandescent bulbs, whilst using an average of 90% less power which makes them ideal for places where lights are switched on for lengthy periods of time. More durable with no fragile parts, the bulbs generate virtually no heat and are therefore safe in almost all areas around the home. The cool running temperature of LEDs could reduce air conditioning costs, and the fire risk associated with overheating incandescent bulbs is not an issue with LEDs.

As LEDs are very strong and durable, they are able to endure vibration so they are appropriate for use in many places where existing bulbs are subject to regular failure, eg around heavy machinery. They are also able to tolerate low temperatures and therefore allow more flexibility in their use.

LEDs do not produce any UV (ultraviolet) or IR (infra red) radiation, and can thus be used to light paintings or other precious artefacts without causing any fading. Unlike CFL or fluorescent lighting, LED lighting also does not flicker, and this reduces eye strain and other problems associated with flickering lighting solutions.

Taking Care of the Environment

Taking care of the environment has become a way of life in the 21st century, and we all have a duty to try and reduce our carbon footprints, be it at home or in our businesses. An easy way to make a start in improving the efficiency of our homes and businesses is through LED lighting. Environmental specialists list improving energy efficiency as an important factor to reduce our impact on the environment. LED lights use up to 90% less electricity than standard halogen bulbs and have an extremely long lifespan which equates to considerably reduced carbon emissions and less waste because fewer lamps need to be disposed of.

Have you seen the light yet?[+] Show More 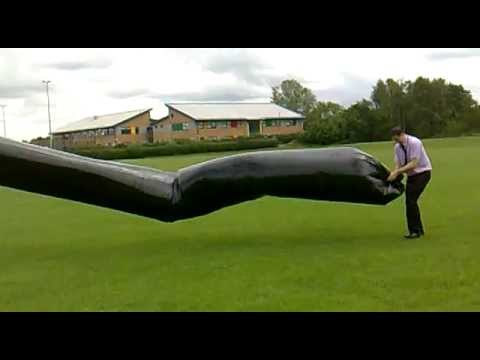 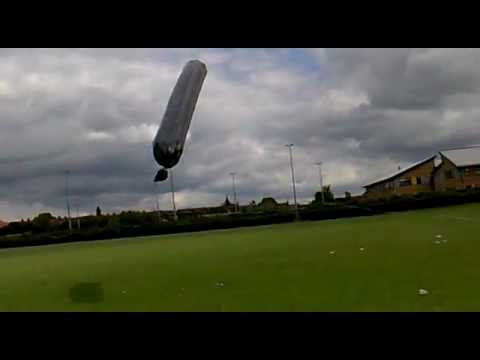 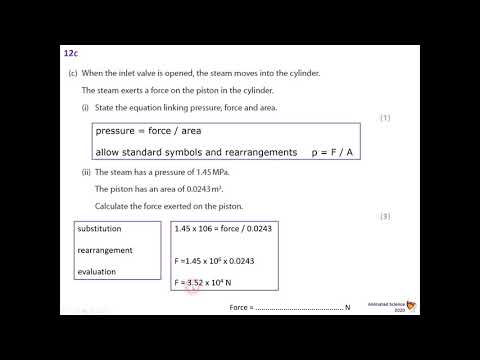 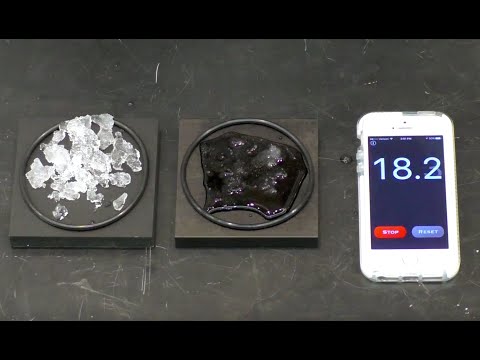 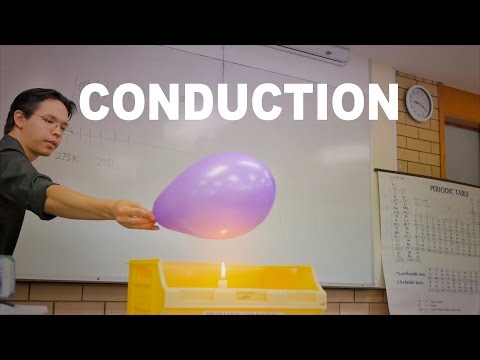 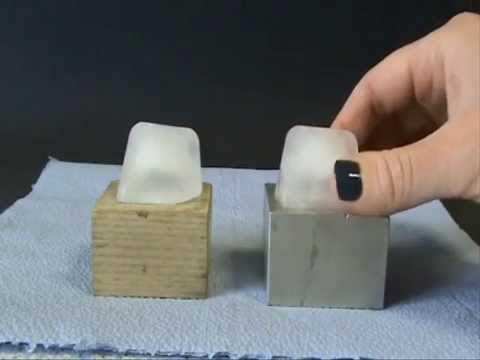 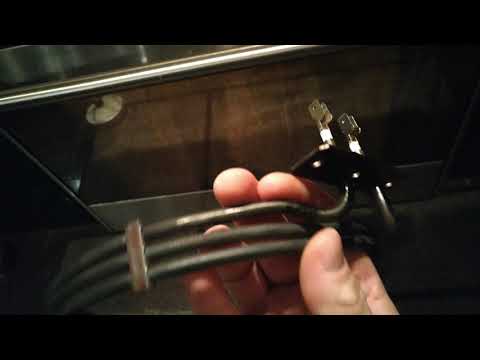 This is a video to show you how a cooker element transformed energy via ...electrical mechanisms to Infra Red radiation which cooks your food. This element is usually covered by a plate which I took out to change the element and do a deep oven clean.[+] Show More 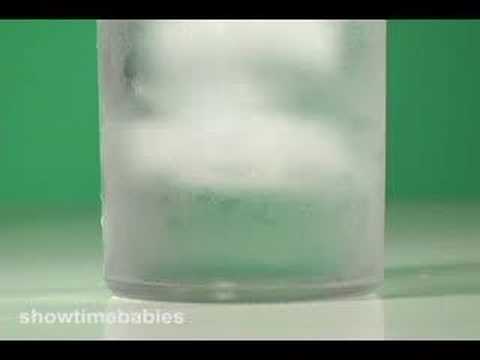 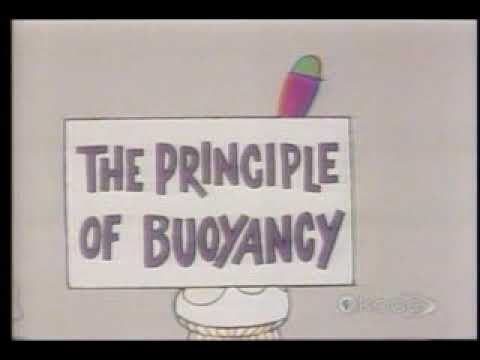 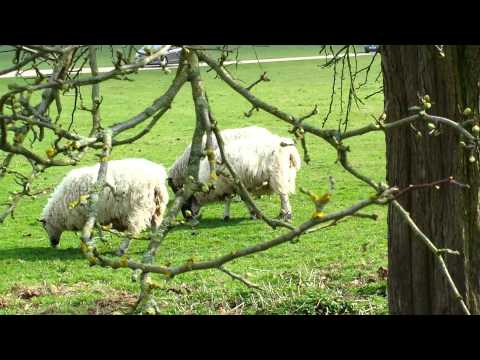 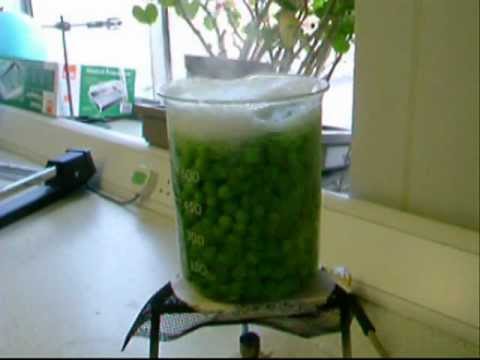 Permanent link to this article: https://www.animatedscience.co.uk/ks3-energy-conduction-convection-and-radiation