Return to 8 Astrophysics – Part A “Units”

8.3 understand why gravitational field strength, g, and know that it is different on other planets and the Moon from that on the Earth

8.5 describe the differences in the orbits of comets, moons and planets

8.6  use the relationship between orbital speed, orbital radius and time period:

Use these PowerPoint for a quick review….

We have 4 seasons due to the tile of the Earth at 23.5 degrees. Sometimes the Northern hemisphere points towards the sun in the summer and sometimes away in the ...winter.[+] Show More 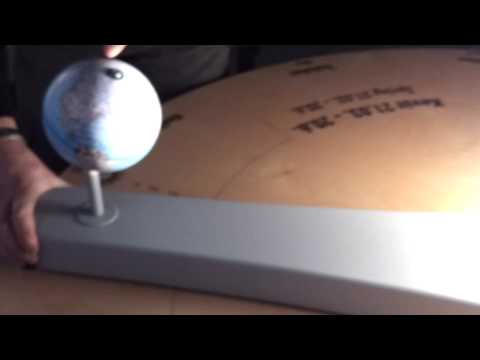 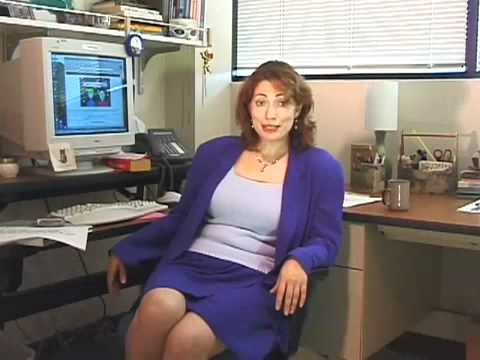 active
Eclipse of the Moon 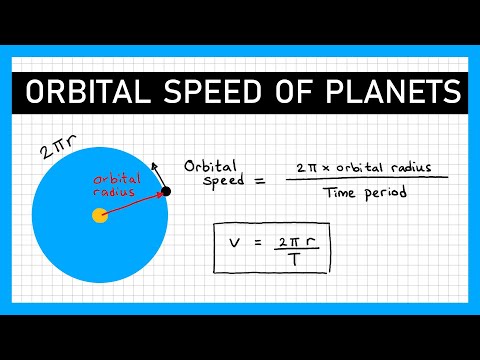 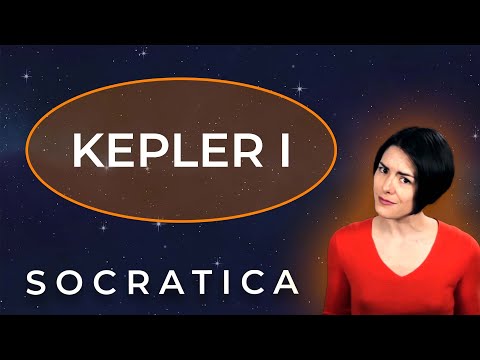 ✵✵✵✵✵ Kepler's First Law of Motion
ELLIPTICAL ORBITS (Astronomy)
With his first law of planetary motion, Kepler rejected circular orbits and showed that an ellipse could better explain the observed motions of Mars. Generalized to all planets, it states that the orbit of a planet follows an ellipse with the Sun at one focus.
Do you know how to draw an ellipse? We show you a neat trick in this video using a piece of string, a pencil, and a couple of pushpins.

✵✵✵✵✵ SUPPORT SOCRATICA
You can support our channel by making purchases using our affiliate links. These are books and other resources we have used ourselves, and can personally recommend. A small percent of your purchase (usually 1-2%) will be shared with Socratica by the vendor.

GIFT CRYPTO with Bitcoin:
✷ Our address is bc1qda47tgfyk67lxa7yqn8y5m02hjcglghsd5c58n 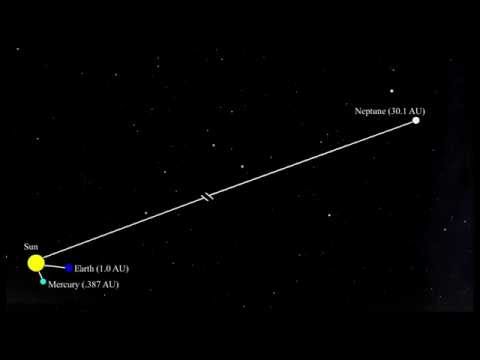 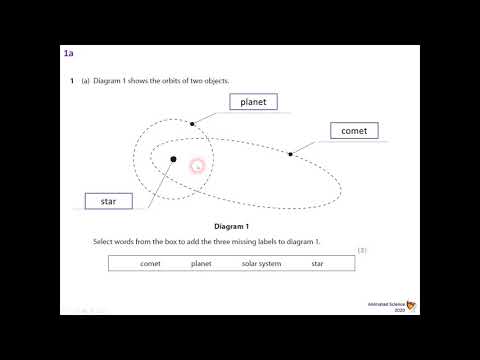