Return to 7 Radioactivity and Particles – Part A “Units”

7.2 describe the structure of an atom in terms of protons, neutrons and electrons and use symbols such as C14  to describe particular nuclei

7.4 know that alpha (a) particles, beta ( b-) particles and gamma (g) rays are ionising radiations emitted from unstable nuclei in a random process

7.5 describe the nature of alpha (a) particles, beta ( b-) particles and gamma (g) rays and recall that they may be distinguished in terms of penetrating power and ability to ionise

7.6 practical: investigate the penetration powers of different types of radiation using either radioactive sources or simulations.

7.7 describe the effects on the atomic and mass numbers of a nucleus of the emission of each of the four main types of radiation (alpha, beta, gamma and neutron radiation)

7.8 understand how to complete balanced nuclear equations in terms of mass and charge
7.9 know that photographic film or a Geiger–Müller detector can detect ionising radiations
7.10 explain the sources of background (ionising) radiation from Earth and space.

7.11 know that the activity of a radioactive source decreases over a period of time and is measured in becquerels

7.12 know the term ‘half-life’ and understand that it is different for different radioactive isotopes

7.13 use the concept of the half-life to carry out simple calculations on activity, including graphical methods.

7.14 describe the uses of radioactivity in industry and medicine

Use this PowerPoint for a quick review…

7B Radioactivity and Particles Lessons 6 to 9

7B Radioactivity and Particles Lessons 1 to 5

Antoine Henri Becquerel (15 December 1852 – 25 August 1908) was a French physicist, Nobel laureate, and the discoverer of radioactivity, for work in this field he, along with Marie ...Skłodowska-Curie and Pierre Curie, received the 1903 Nobel Prize in Physics. The SI unit for radioactivity, the becquerel (Bq), is named after him.

Pierre Curie (15 May 1859 – 19 April 1906) was a French physicist, a pioneer in crystallography, magnetism, piezoelectricity and radioactivity. In 1903 he received the Nobel Prize in Physics with his wife, Marie Skłodowska-Curie, and Henri Becquerel, "in recognition of the extraordinary services they have rendered by their joint researches on the radiation phenomena discovered by Professor Henri Becquerel".

The 20th Century Time Machine takes you back in time to the most important historical events of the past century. Watch documentaries, discussions and real footage of major events that shaped the world we live in today.
https://www.youtube.com/watch?v=EHAZA5h5cmo 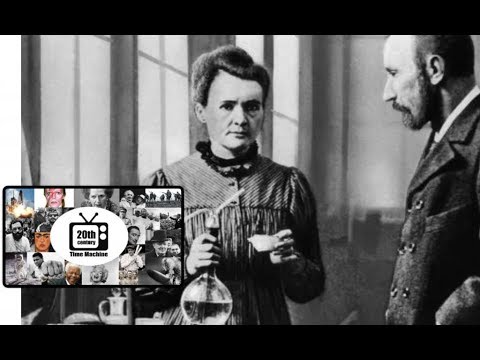 Pierre Curie (15 May 1859 – 19 April 1906) was a French physicist, a pioneer in crystallography, magnetism, piezoelectricity and radioactivity. In 1903 he received the Nobel Prize in Physics with his wife, Marie Skłodowska-Curie, and Henri Becquerel, "in recognition of the extraordinary services they have rendered by their joint researches on the radiation phenomena discovered by Professor Henri Becquerel".

The 20th Century Time Machine takes you back in time to the most important historical events of the past century. Watch documentaries, discussions and real footage of major events that shaped the world we live in today.
https://www.youtube.com/watch?v=EHAZA5h5cmo[+] Show More 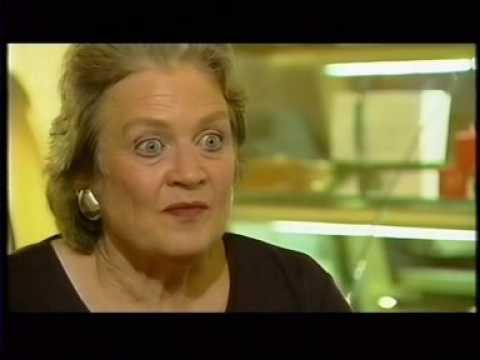 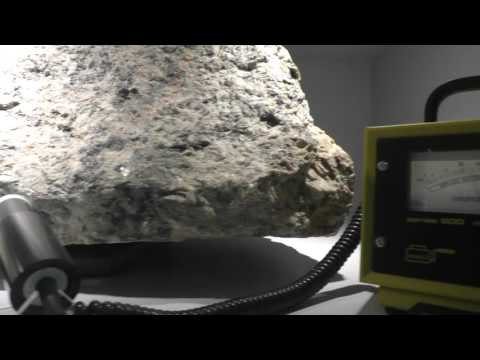 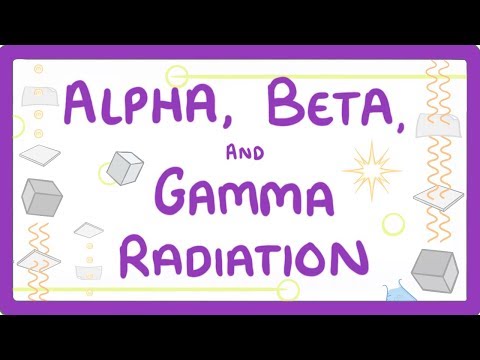 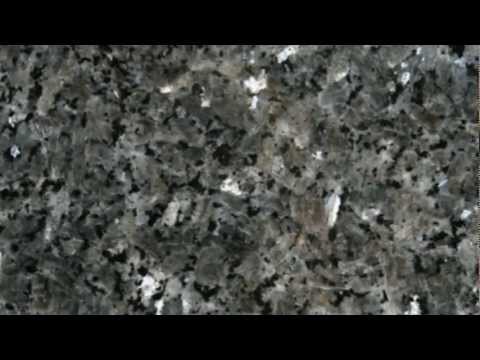 Any type of rock could ...contain naturally occurring radioactive elements such as radium, uranium and thorium. Some pieces of granite contain more of these elements than others. If present, these radioactive elements will decay into radon, a colorless, odorless, radioactive gas which may be released from the granite over time.

According to the U.S. Environmental Protection Agency, "It's important to know that radon originating in the soil beneath homes is a more common problem and a far larger public health risk than radon from granite building materials."[+] Show More 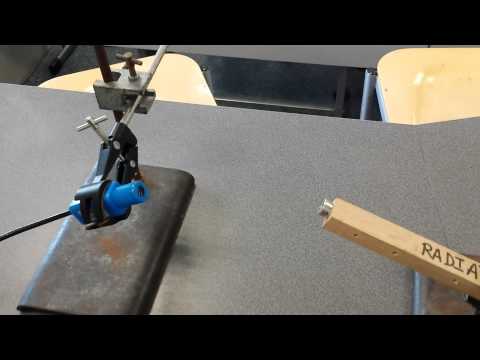 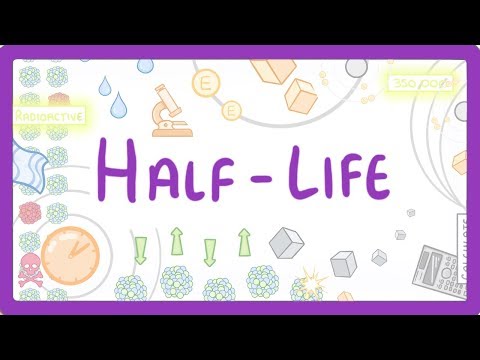 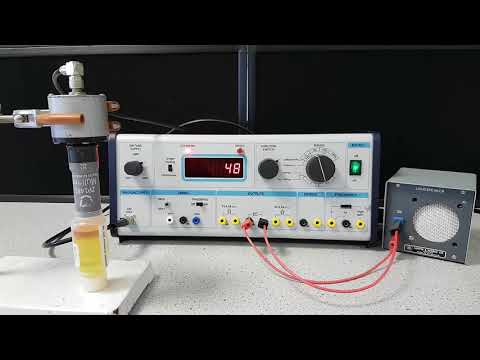 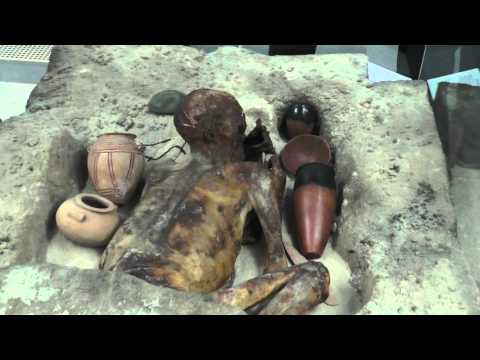 A naturally preserved mummy in a reconstructed pit-grave.

This man died more than five thousand years ago and was buried at the site of Gebelein, ...in Upper Egypt. The reconstruction of his grave illustrates the early Egyptian custom of placing the body in a contracted, foetal position, usually on the left side, with the head to the south, facing the west, the land of the dead where he would be reborn. Around him were all the things he might need for his afterlife, especially pottery to hold and serve food.

In the Predynastic period (4400-3100 BC), the time before the pharaohs, the dead were buried in shallow graves cut into the desert sand. The graves were often lined with reed mats, making them like a bed, and the body was covered with linen or skins and more mats, like a blanket, before the grave was refilled and perhaps topped by a mound of dirt. Contact with the hot dry sand naturally preserved the bodies because the sand absorbed the water that constitutes approximately 75% by weight of the human body. Bacteria cannot breed without moisture and as a result, the bodies frequently did not decay, but simply dried out. The body of this man is remarkably well-preserved, even down to his finger-nails and hair, which has probably faded with time.

Chance discoveries of these sand-dried mummies (for example, when a grave was disturbed by animals or robbers), may have promoted the belief that physical preservation of the body was necessary for the afterlife. This may have led the later Egyptians to develop means of artificial mummification after the introduction of coffins and deeper graves separated the body from the natural drying effects of the sand.

The objects that surrounded Gebelein Man in his original burial are unknown. On display is a selection of typical grave-goods from other graves of the middle Predynastic period (about 3500 BC), the time we believe he died. Attempts to date the body using Carbon 14 (the radiocarbon method) have so far been unsuccessful[+] Show More 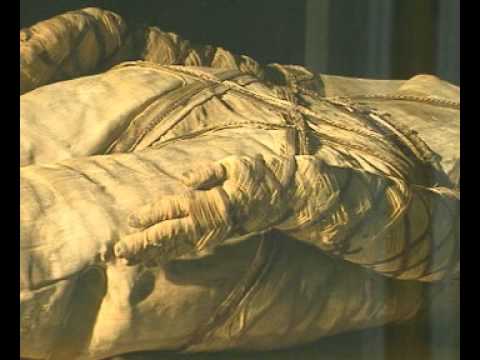 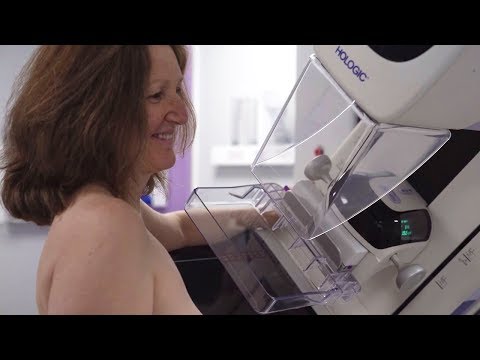 Breast Cancer Now is the ...UK’s largest breast cancer charity – and we’re dedicated to funding research into this devastating disease. We believe that if we all act now, by 2050, everyone who develops breast cancer will live. Find out more: 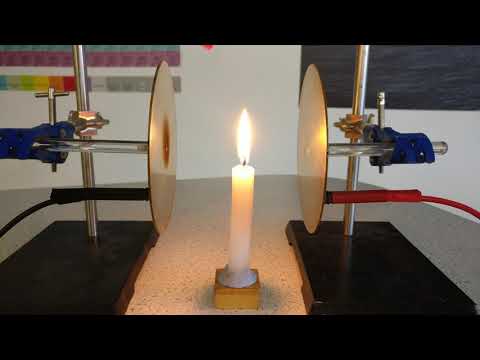 The hot flame of the candle ionises the air molecules in its ...surrounding into positive and negative ions.

The positive ions are heavier and move much slower. Thus, a larger portion of the flame follows the positive ions, moving towards the negative plate.

The negative charge are electrons and are very much lighter than the positive ions. They move faster towards the positive plate and more easily.

Thus, the portion of the flame that follows the negative ions are much smaller and thinner. This practical really does need a 25kV supply to work well.

At the end we can see the soot on the negative electrode due to the ions from the flame.

It's a great demo for separation of ions and electrons and evidence if charged ions. Also clearly the mass of the positive is more not that there are more, slip of the tongue!

The demo is dangerous so you must take care and no pupils close to it. My EHT is current limited for safer use in schools.

Finally the video has one error when I talked about the ions there are clearly the same POS and negative ones. The masses are the differences.

Lastly it's quite hard to get the flame to go out, I was lucky...so don't be disappointed if you fail![+] Show More 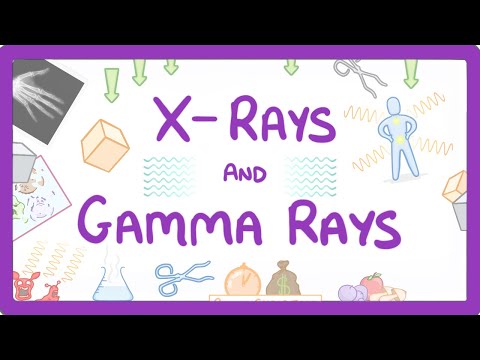 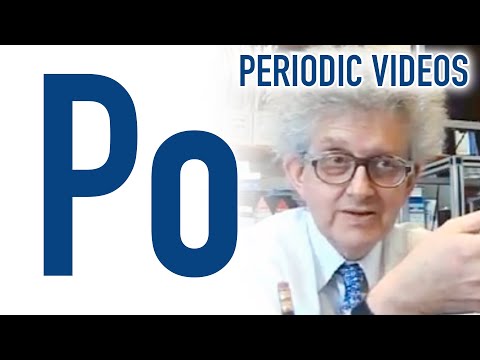 A video on every element: http://bit.ly/118elements 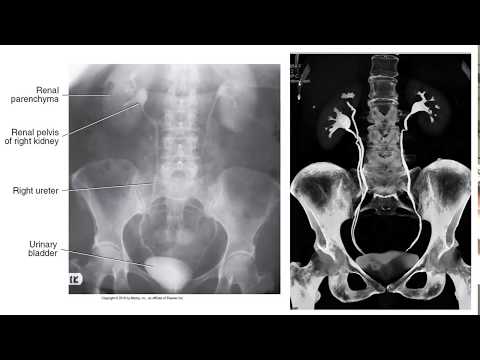 Watch my most recent videos: https://www.youtube.com/user/TopicsInRadiography/videos 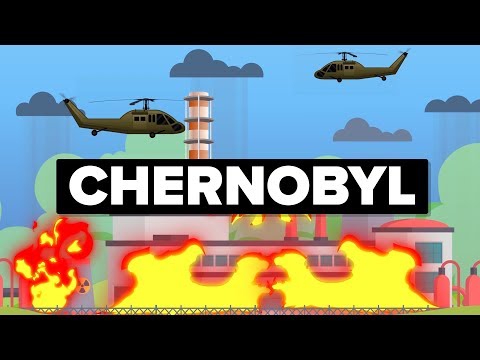 Some Images used under license from Shutterstock.com[+] Show More 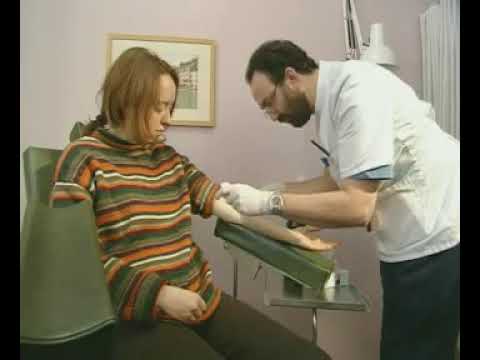 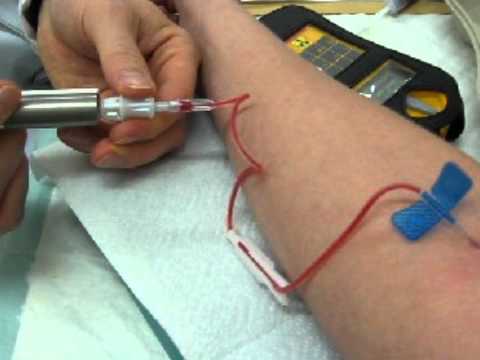