5.15 explain how molecules in a gas have a random motion and that they exert a force and hence a pressure on the walls of the container

5.16 understand why there is an absolute zero of temperature which is – 273°C

5.17 describe the Kelvin scale of temperature and be able to convert between the Kelvin and Celsius scales

5.19 know that the Kelvin temperature of the gas is proportional to the average kinetic energy of its molecules.

5.20 explain, for a fixed mass of gas, the qualitative relationship between

5.21 use the relationship between the pressure and Kelvin temperature of a fixed mass of gas at constant volume:

5.22 use the relationship between the pressure and volume of a fixed mass of gas at constant temperature:

Simple practical showing the random motion of air particles with a smoke cell.

It's called Brownian Motion and was first done with smoke particles. 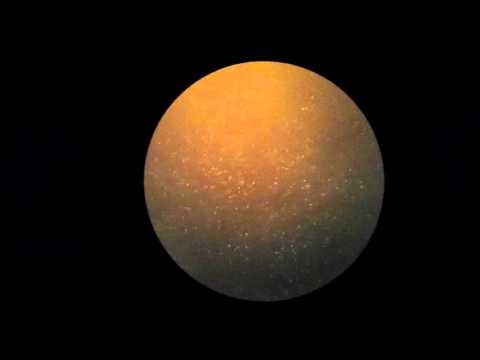 It's called Brownian Motion and was first done with smoke particles. 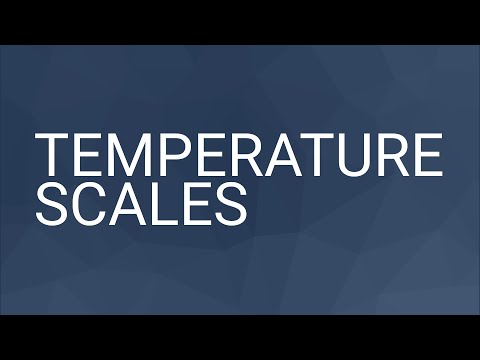 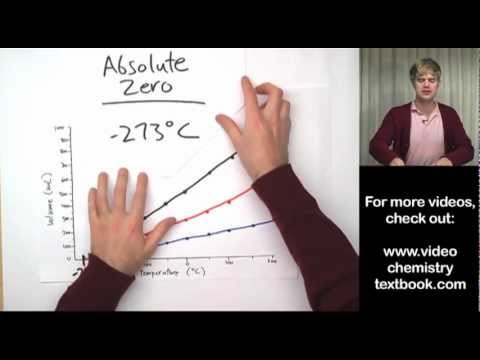 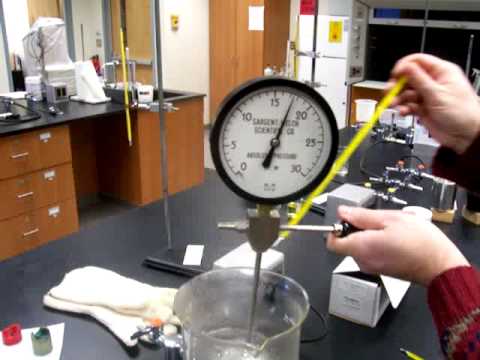 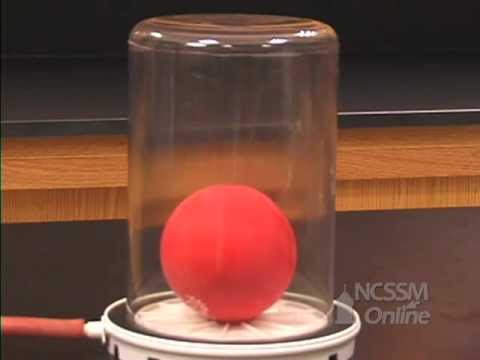 Please attribute this ...work as being created by the North Carolina School of Science and Mathematics. This work is licensed under Creative Commons CC-BY http://creativecommons.org/licenses/by/3.0

Help us caption & translate this video! 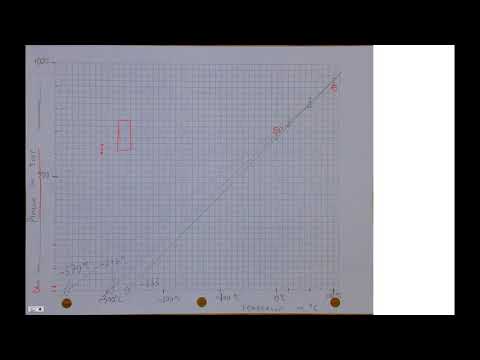