Use this PowerPoint for a quick review…2 Electricity A Units

How to check the homogeneity of physics equations 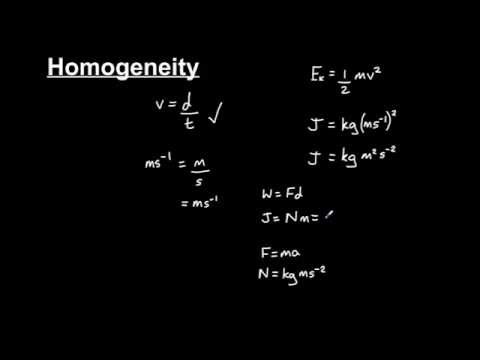 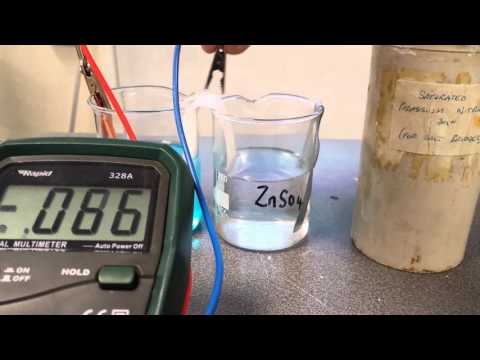 active
Daniell cell - Volt Defined
The Daniell cell is a type of electrochemical cell invented in 1836 by John [...]
The Daniell cell is a type of electrochemical cell invented in 1836 by John Frederic Daniell, a British chemist and meteorologist, and consisted of a copper pot filled with a ...copper sulfate solution, in which was immersed an unglazed earthenware container filled with sulfuric acid and a zinc electrode. He was searching for a way to eliminate the hydrogen bubble problem found in the voltaic pile, and his solution was to use a second electrolyte to consume the hydrogen produced by the first. Zinc sulfate may be substituted for the sulfuric acid. The Daniell cell was a great improvement over the existing technology used in the early days of battery development. A later variant of the Daniell cell called the gravity cell or crowfoot cell was invented in the 1860s by a Frenchman named Callaud and became a popular choice for electrical telegraphy.
The Daniell cell is also the historical basis for the contemporary definition of the volt, which is the unit of electromotive force in the International System of Units. The definitions of electrical units that were proposed at the 1881 International Conference of Electricians were designed so that the electromotive force of the Daniell cell would be about 1.0 volts. With contemporary definitions, the standard potential of the Daniell cell at 25 °C is actually 1.10 V[+] Show More 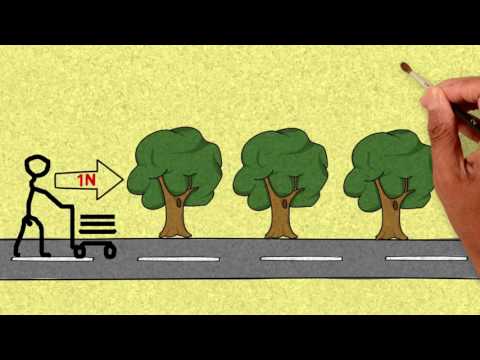 How Much Force Is 1 Newton Video: https://www.youtube.com/watch?v=Qngs_o8-FMk 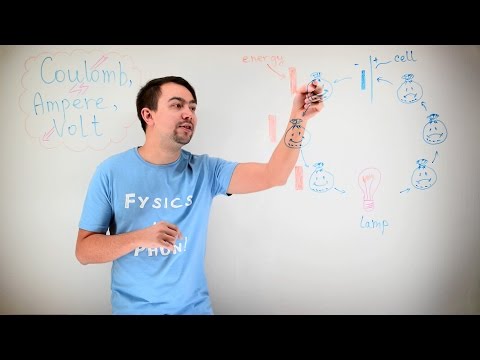 Permanent link to this article: https://www.animatedscience.co.uk/igcse-physics-introduction-and-resources/2-electricity-part-a-units

2.2 understand how the use of insulation, double insulation, earthing, fuses and circuit breakers in a range of domestic appliances.

2.3 understand why a current in a resistor results in the electrical transfer of energy and an …

Aims…
2.7 explain why a series or parallel circuit is more appropriate for particular applications, including domestic lighting
2.8 understand how the current in a series circuit depends on the applied voltage and the number and nature of other components
2.9 describe how current varies with voltage in wires, resistors, metal filament lamps and diodes, and how this …

Aims…
2.22P identify common materials which are electrical conductors or insulators, including metals and plastics
2.23P practical: investigate how insulating materials can be charged by friction
2.24P explain that positive and negative electrostatic charges are produced on materials by the loss and gain of electrons
2.25P know that there are forces of attraction between unlike charges and forces of …