Return to 1 Forces and Motion – Part A “Units”

1.11 describe the effects of forces between bodies such as changes in speed, shape or direction

1.12 identify different types of force such as gravitational or electrostatic

1.14 understand that force is a vector quantity

1.15 calculate the resultant force of forces that act along a line

1.16 know that friction is a force that opposes motion

1.23 know that the initial linear region of a force-extension graph is associated with Hooke’s law

1.24 describe elastic behaviour as the ability of a material to recover its original shape after the forces causing deformation have been removed.

In this video, we look at what is meant by contact and non-contact forces. We then look at examples of these forces. 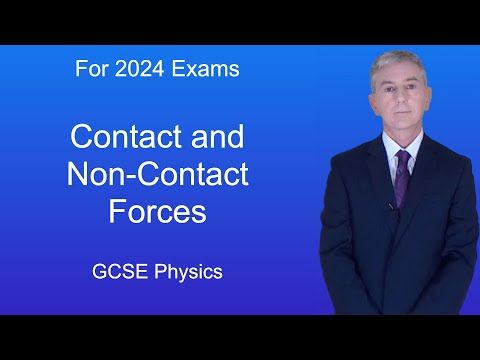 In this video, we look at what is meant by contact and non-contact forces. We then look at examples of these forces. 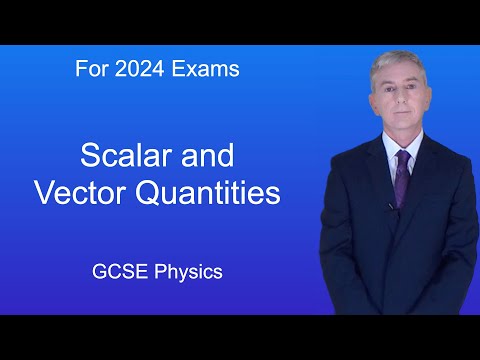 Map of Newcastle
© OpenStreetMap contributors
The data is available under the Open Database Licence
https://www.openstreetmap.org/copyright 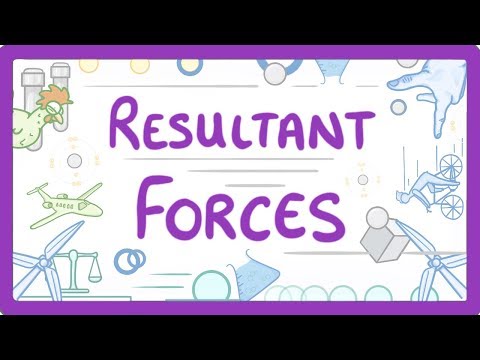 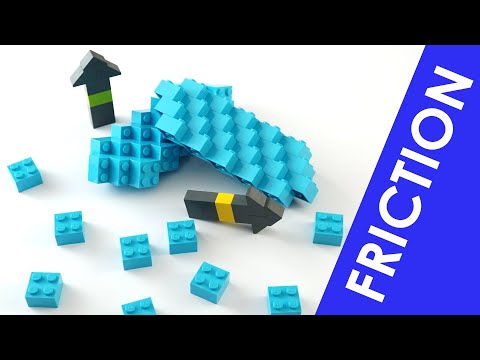 Friction acts between two solids whereas drag acts between a solid and a fluid. We can reduce friction by lubricating the two objects which slightly separates them, allowing the two surfaces to glide more smoothly over each other. We can reduce drag by streamlining the solid object which reduces collisions with air or water particles, allowing the object to move more smoothly through the fluid.

MY PHYSICS WEBSITES
Find even more videos organised by exam board and topic at:

MY YOUTUBE CHANNEL
Your support in watching this video has been invaluable! To contribute towards the free videos on YouTube, make a small donation at:
► https://www.paypal.me/physicsonline 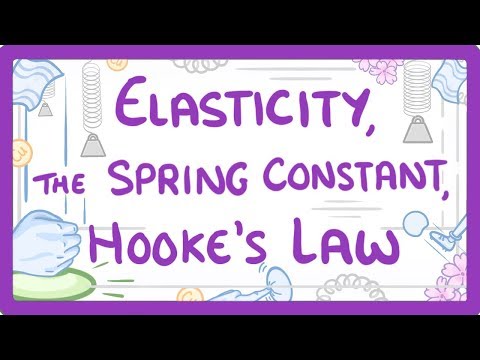 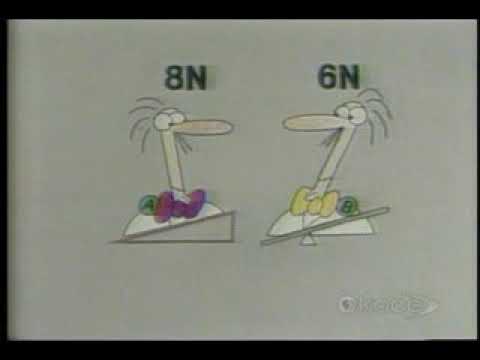 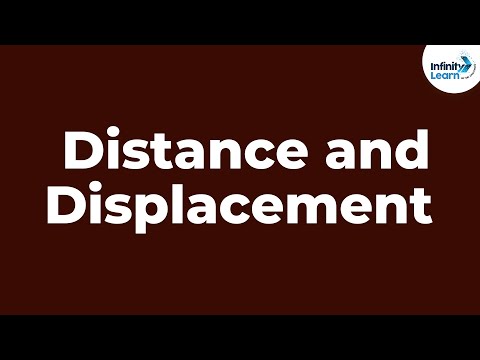 To learn more about Motion and Measurement of ...Distances, enroll in our full course now - https://infinitylearn.com/cbse-fullcourse?utm_source=YouTubeDME&utm_medium=21BwUNDOQno&utm_campaign=Description

In this video, we will learn:
0:00 Understanding Distance Covered
1:22 Displacement
2:10 Difference between Distance & Displacement (Example) 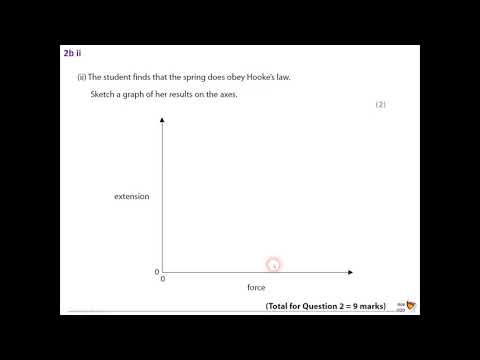