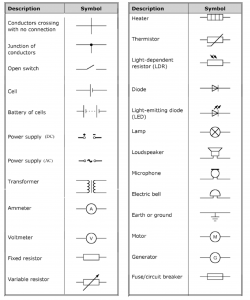 Permanent link to this article: https://www.animatedscience.co.uk/igcse-physics-introduction-and-resources/1-forces-and-motion-units-a-2